Get fresh music recommendations delivered to your inbox every Friday.
We've updated our Terms of Use. You can review the changes here.

Ode to The Familiar Strangers 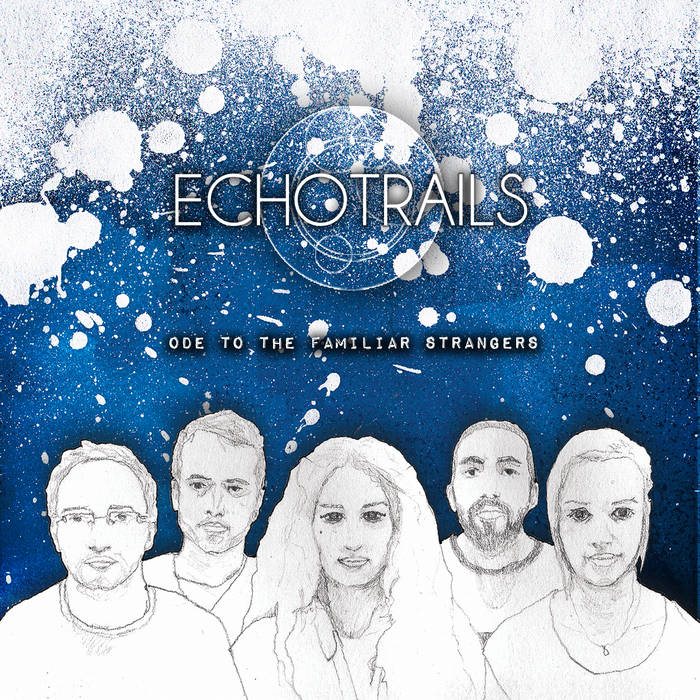 Self-released debut album from the genre-bridging ensemble, Echo Trails. The album comprises of 8 tracks, each with its own individual character and story to tell. These pieces come together to form a collection acting as a homage to the band’s early days and formation; ‘The Familiar Strangers’ represents the Cambridge days and the circle of people that met there, the ‘Ode to’ commemorates this time and signifies the nostalgic departure from it.

In Limbo EP out now.

Bandcamp Daily  your guide to the world of Bandcamp

Sampa The Great joins the show to discuss her release, "As Above, So Below".